In honor of IBM’s conference call, I wanted to revisit the topic of the provenance of the nickname, Big Blue. 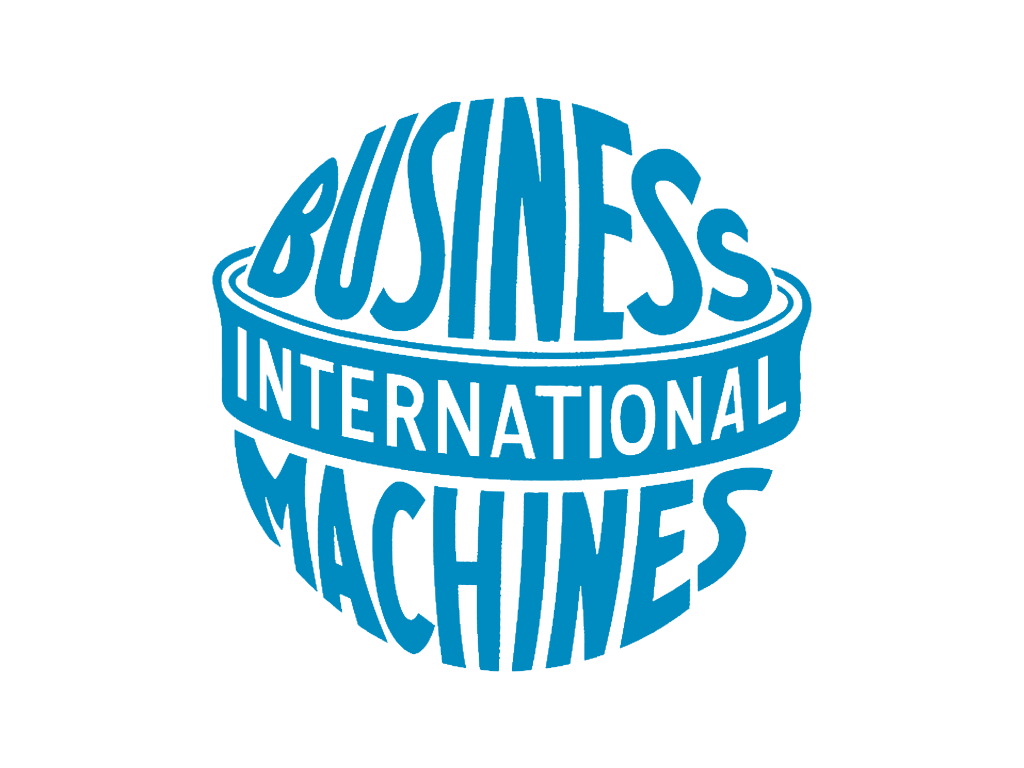 I like urban legends not because they are believable, but because of what they say about human nature and sociology. Urban legends are also amusing not necessarily to believe, but they are fun to engage in (as if to believe) the idea of them being true, such as us humans ingesting eight spiders per year in our sleep.

A search for the provenance of the name Big Blue turns up very little historical documentation. Some say the term was first used in the early 1980’s, with the self-obviating point of the adjective big. But that doesn’t explain much. There are plenty of organizations with significant size, extent, influence, market share or intensity, and we don’t automatically add big to their description. The blue part seems to have no plausible theories at all. I have tried in vain to find the origins of this name, as I found myself instinctively using it years ago before ever realizing it was an ubiquitous nickname. I searched Google Books for the term and have been able to move the date back to 1975 with this mention. But the truth is, no one really knows the origin, including IBM:

How did IBM get its distinctive nickname, “Big Blue?” While the name came about organically, with no known single source, the first official reference in print to IBM as “Big Blue” was in BusinessWeek magazine:

“No company in the computer business inspires the loyalty that IBM does, and the company has accomplished this with its almost legendary customer service and support … As a result, it is not uncommon for customers to refuse to buy equipment not made by IBM, even though it is often cheaper. ‘I don’t want to be saying I should have stuck with the “Big Blue,”’ says one IBM loyalist. ‘The nickname comes from the pervasiveness of IBM’s blue computers’” (No. 1’s Awesome Strategy, BusinessWeek, June 8, 1981).

So there you have it. Isn’t that great, kind of mysterious and interesting? Or at least, it’s fun to engage in any of the possible explanations.