It would appear that not all disruption is to be celebrated, as is the case with a recent article in the Wall Street Journal, College Radio Changes Frequency. And it represents a disappointing end of an era. In a very interesting substrata of cultural history, the article opens with the following anecdote: 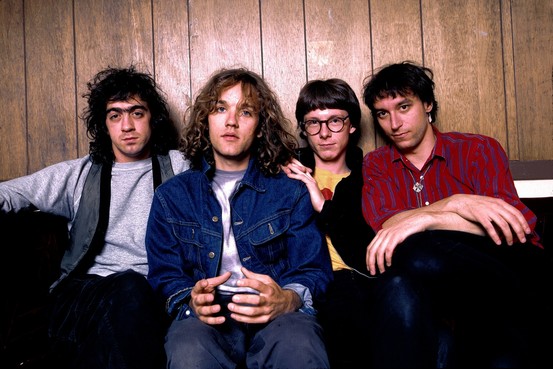 It was the first radio station to play Outkast, and The Boomtown Rats wrote the song “I Don’t Like Mondays” in its offices. Some students say the radio station is the reason they applied to GSU.

It may very well be, that this intriguing segment of our cultural history has sadly, run its course. From the story, it appears that the decisions on the part of universities selling their rights to the airways is simply a matter of available revenue stream as seen in the sale of Vanderbilt University’s WRVU 91.1 FM station:

The sale, which the university’s student media group said was made to provide a stable revenue source for its campus media groups, rocked WRVU’s loyal fan base. “It went from very eclectic, very powerful music to very close to elevator music,” lamented Sharon Scott, a former WRVU general manager and the founder of Friends and Family of WRVU, an advocacy group that filed a petition with the Federal Communications Commission to try to block the sale.

College-radio fans say the deals threaten rock innovation and experimentation. Many fledging bands still get their start on college radio, where the lack of profit constraints allows the stations to experiment with music and expand listeners’ horizons, they say.

At GSU, the agreement allows the public-radio affiliate to have control over the frequency for 14 hours without acquiring the station’s license. WRAS continues to broadcast its own programming online. “The partnership provides Georgia State with valuable new assets, but most important, it opens the door to considerably expanded and enhanced collaboration that will benefit students and the university well into the future”…many WRAS current and former staffers argue that their popular, professional operation gives them more opportunities for networking and job preparation than the internship opportunities and daily-TV airtime that Georgia Public Broadcasting has given GSU as part of the deal.

The end of an era indeed, and sad for many who remember listening during historical periods of modern history. Unfortunately, it would seem to be little more than market forces at work and the need for new revenue sources on the part of the institutions. Oddly enough (or maybe no surprise at all), the movement to try to salvage university radio stations finds its voice on social media. Which begs the question, as sad as it is, has this form of diffusion not simply run its course, but been replaced by another?