A window of opportunity is a magic moment, as it were, in the time span of opportunity for a product, service, or nowadays, your personal brand.  It could be argued that the winner in the race for opportunity does not necessarily have to offer the best product or service.  David Holt points out “entrepreneurs…must take advantage of them while windows exist to be successful.”  It is this exploitation of opportunity, which often defines the difference between otherwise great ideas, and a successful business venture.  I had a friend who was very successful in business, with a long track record of both success and some failures.  His formal education did not include business studies, but he described some of his success as the “uncanny ability to see a deal, or identify value.”  This of course is one of Warren Buffet’s pillars of success: to identify the underlying, intrinsic value of an investment based on certain fundamentals and a lot of hard work.  This is very similar to identifying an opportunity.  The visionary must somehow see the opportunity before it is readily available, or must identify the sweet spot of a venture making sense to move forward.  Then it must be followed up with the strengths explained by Holt, where he describes the entrepreneur as the person who can drive an idea to completion.

But can an idea can be too forward thinking?  Apple Computer, in 1993 introduced the Newton, a PDA with a, “20 MHz ARM 610 processor, 4 MB of ROM, 640k of SRAM (150k usable), and infrared-beaming capabilities in a compact handheld case with a 336×240 pressure-sensitive monochrome display for use with a provided stylus. The original Newton MessagePad was one of the first handheld systems, or PDAs (Personal Digital Assistants), to attempt to recognize natural handwriting and use a basic form of artificial intelligence to ‘tie’ relevant information together” (“Newton Specs,” 2011).  This was at a time when Apple was suffering from the vacuum of Steve Job’s absence, and struggling to move real and essential innovation forward.  Yet it introduced such a product nearly 20 years ago; I think it is safe to say the world simply was not ready for a functioning PDA (these had been in development since 1987).  At that time, the public was still trying to grasp the real functionality and usefulness of the personal computer, much less carrying one around in your pocket.

More than 15 years later, Apple Computer, while enjoying a longstanding history as an innovation leader introduces a device, that in every single attempt prior to Apple failed: the table computer.  Apple, led by the vision of Steve Jobs saw a window of opportunity for a “third device,” and bet on the future of mobile computing converging with the personal computer and the modern PDA/Smartphone.  They hit the opportunity with a golden hammer, with the success of millions sold within the first two months, and the rest is history. 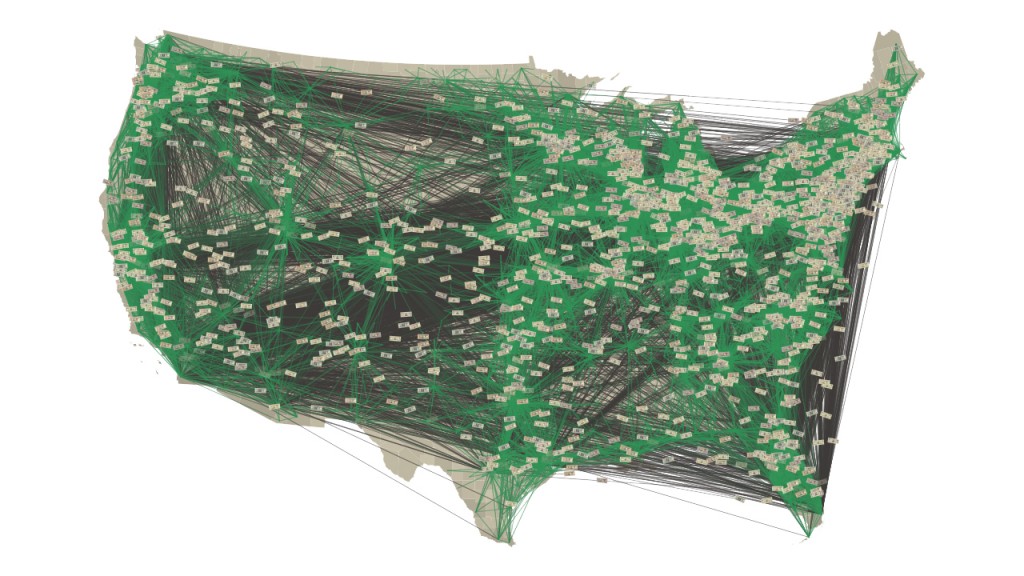 Even as tentative as the iPad Mini seemed just prior to its introduction, any anecdotal inquiry into its success shows very similar results; some recent articles show its success way beyond prior models.  Either way, everything else is a race for number two.  Based on this success and titanic dominance of the market, is there still a window of opportunity?