California’s population dipped by 182,083 residents last year, bringing the state’s total to 39,466,855 people as of January 1, 2021, according to new population estimates and housing data released today by the California Department of Finance (May, 2021).

The press release also reports that some of the decrease was attributed to excess deaths in 2020:

The COVID-19 pandemic increased California deaths in 2020 by 51,000
average death rate for the three preceding years. “Excess deaths” rates above the past threeyear average – were observed in 51 of the state’s 58 counties.

But the story is a mixed bag – there is significant growth in a number of inland cities, northern and southern but certainly not limited to those areas as illustrated in the interactive graphic from Cal Matters (see Cal Matters excellent write up here). 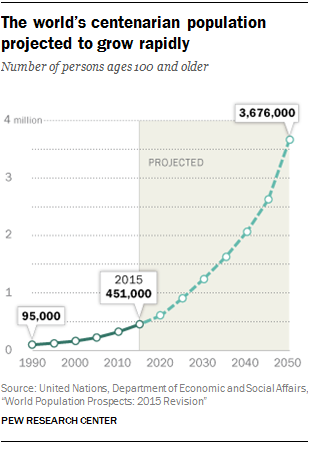 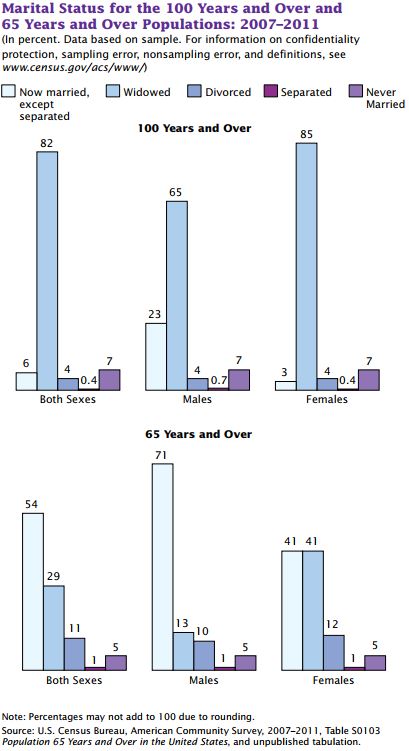 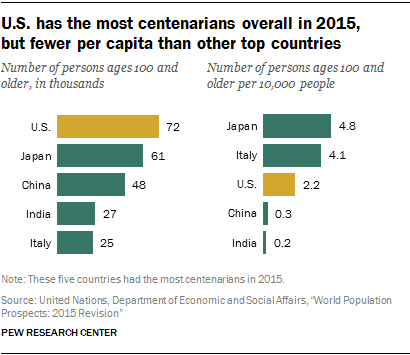 According to the U.S. Census, population shift has occurred for the following reasons:

Spurred in part by growth of the energy sector, some metropolitan and micropolitan statistical areas in North Dakota and west Texas are now experiencing rapid population gains, while growth has slowed or halted for some formerly fast-growing areas in the South and West.

What you immediately notice are the dark green shaded areas (representing 3+ percent growth), many of which that were, of course, where the height of the madness was occurring during the real estate boom. Some of these areas were the southwest states and especially California (generally anywhere east of the San Andreas Fault). As well as selected areas in southern states, and even a few high-growth inland areas that saw a tremendous ramp up during the early to mid-2000s such as Idaho.

The last ten seconds of the video shows a contra trend, practically wiping out growth area by area in the same manner that it appeared ten years prior. Corresponding to the quote above regarding the impetus for the current migration in recent years, you see 3+ percent growth in North Dakota as well as the current popularity of Texas. Another very interesting shift is from the north western, Reno area of Nevada to the north eastern area of the same state. What was driving that growth?

At the risk of sounding a bit like Pudd’nhead Wilson for pouring over such things, additional data sets and customizable maps for metropolitan and micropolitan statistical areas can be found here, the interactive map here.